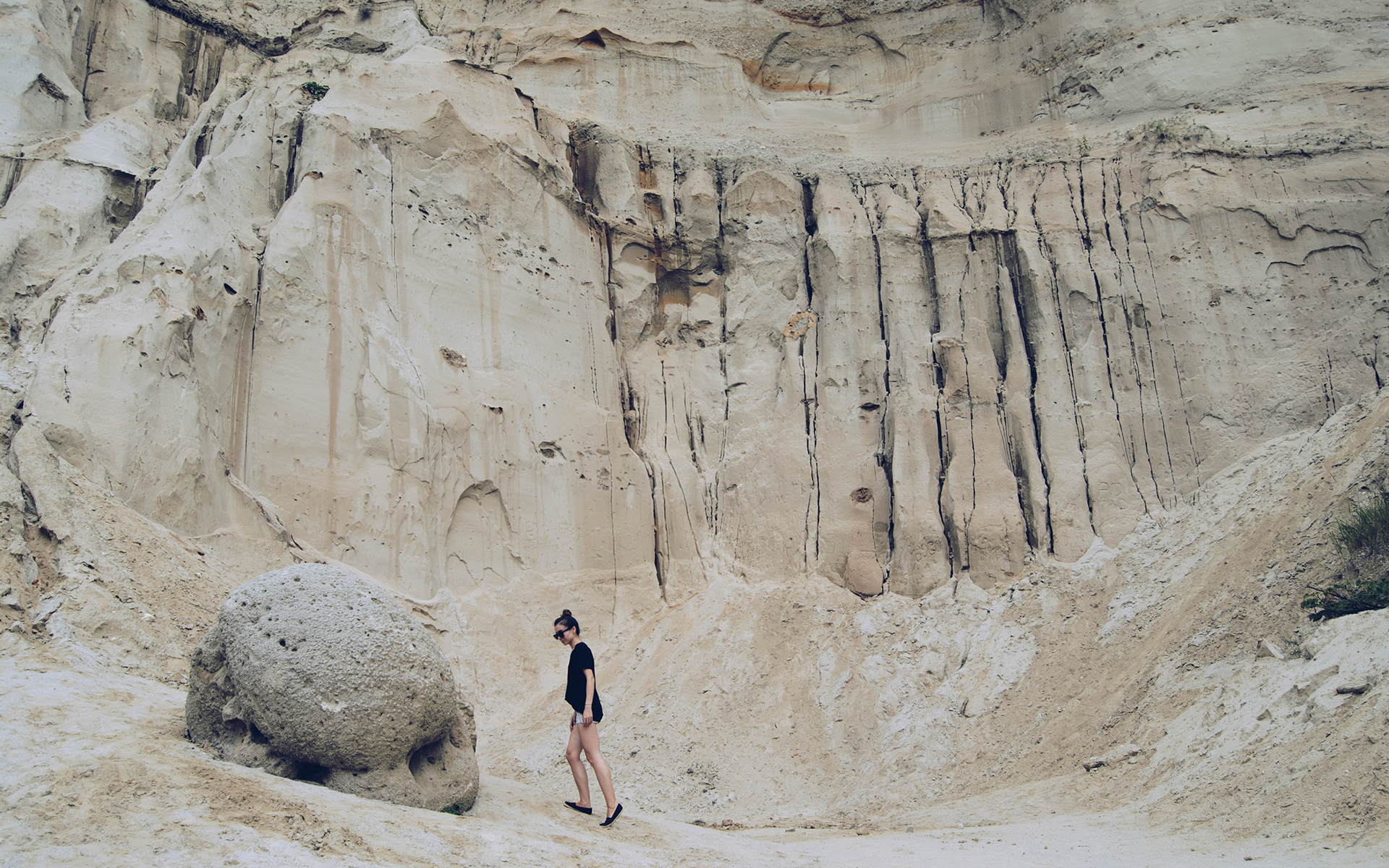 6 free apps that we always take with us

For many people, they are mysterious in terms of their spherical, ellipsoidal shapes and dimensions that start from just a few centimeters and reach up to about 5 meters.

It may be hard to believe, but 6.5 million years ago here, in Costeşti there was a delta, and the sand deposit was formed by the successive deposition of the river transported material. The term “trovant” is specific to the Romanian geological literature, and the trovanti are local cements in the mass of the sand they contain. In short, the atypical stones in the Vâlcea village are scientifically called trovanti. Trovanti Museum Natural Reserve can be found in Costeşti. The 67 National Road Râmnicu Vâlcea - Târgu Jiu passes just nearby.

The place’s vibration is simply fantastic, and the fact that you can walk through the formations that were born millions of years ago is fascinating. 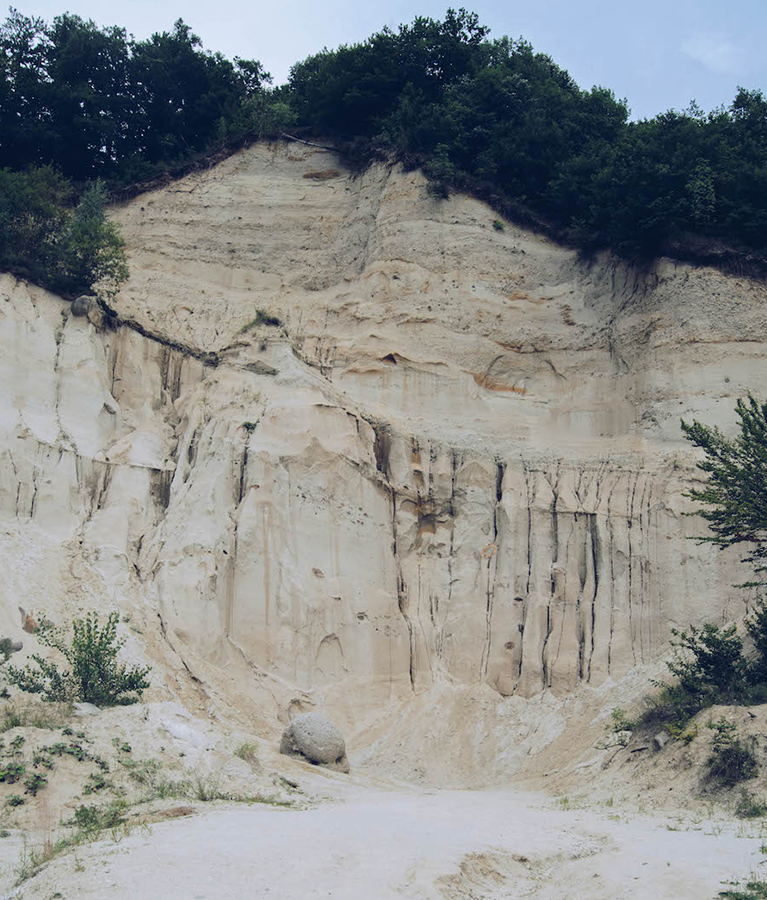 The perfect place for photography lovers. 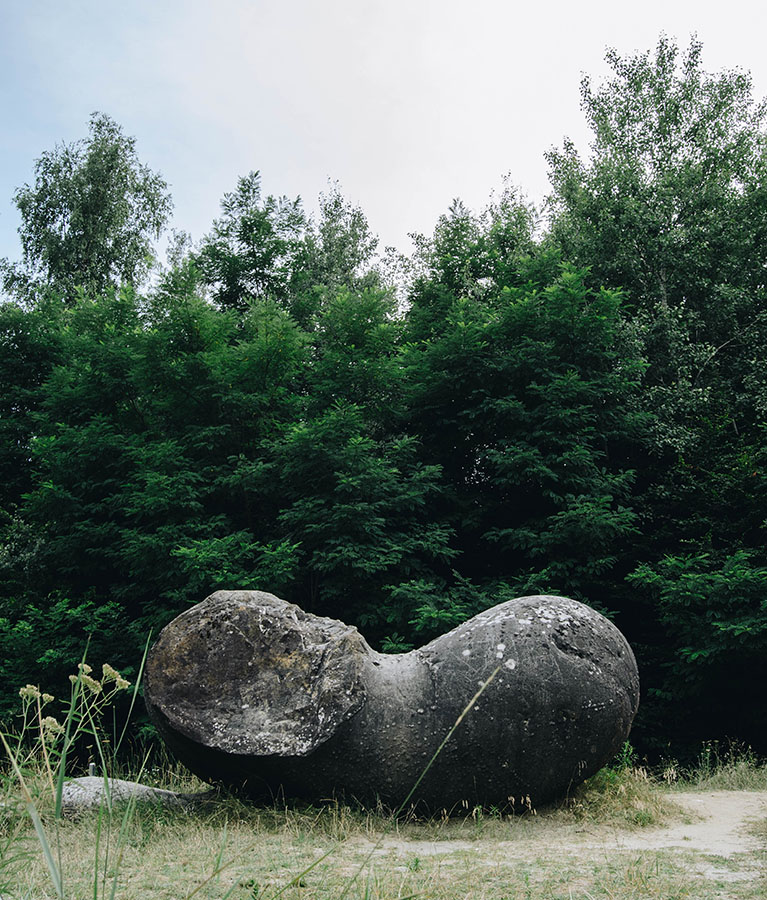 Jack and the Beanstalk?

The trovants are also called “living stones” by locals

Some locals believe that after a more severe rain, from the wet sand would appear small trovants, called by them “living stones’. They also think that bigger stones grow every time it rains. That's the magic of the place, you feel, see and believe what you want. Do you want to think that they are the traces of an alien civilization? It's fantastic, you can do it, no one will criticize you. It is the place where you can draw healthy conclusions if you get there and you are not in a hurry.

It is well known that bad things spread easily, but here is one good thing that does not propagate easily. Costeşti holds the only place in the whole of Europe where a park was set up for these geological formations.

The traces of a distant and captivating past. 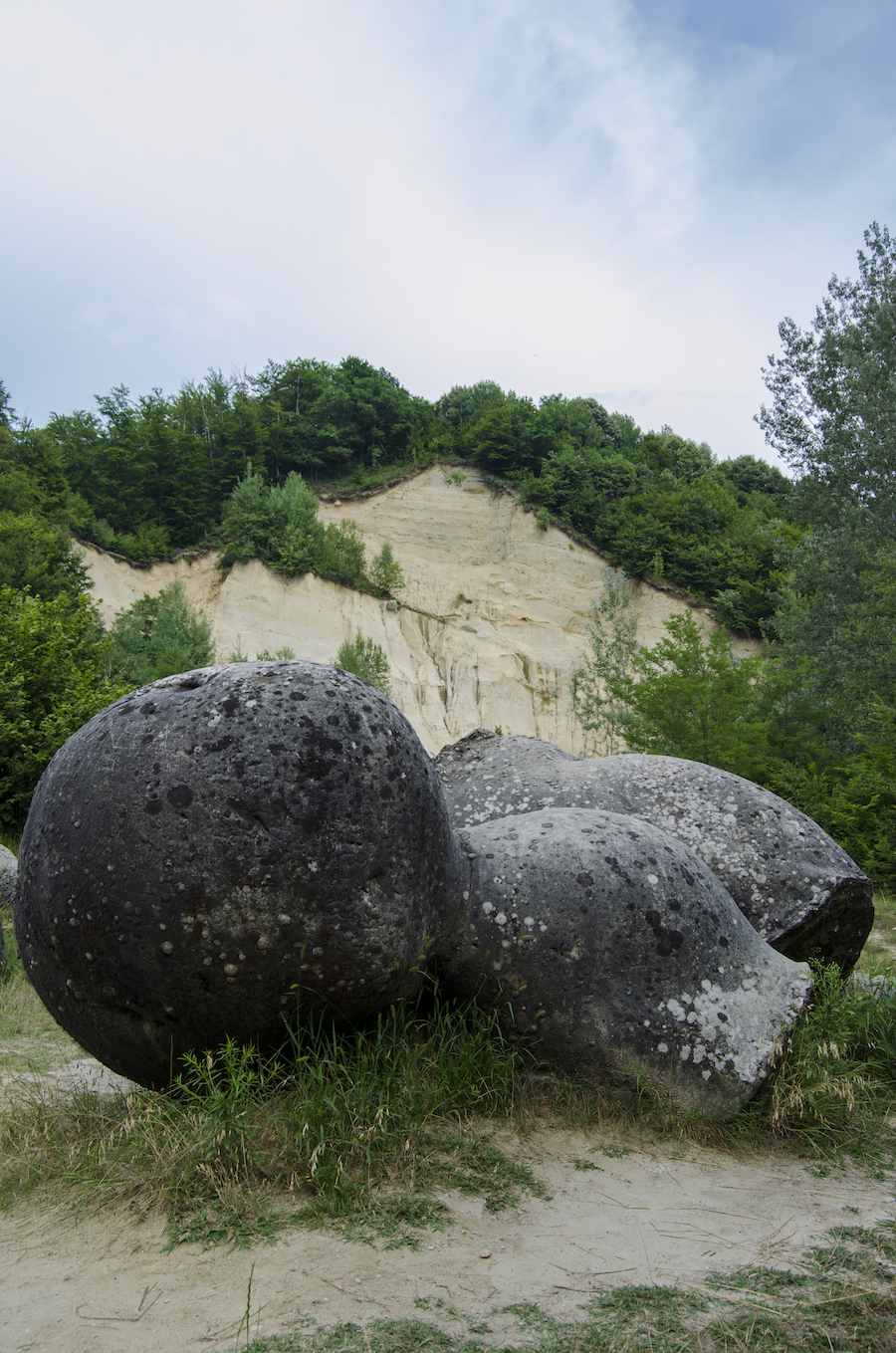 The word “concretion” has Latin origins: “con” means together, and “cresco” is increasing.
The term “trovant” is specific to our geological literature and first appeared in 1907 in the work “Tertiary of Oltenia” by naturalist Gheorghe Murgoci.
Geologists say that two were the conditions required for the formation of the trovants: the existence of sandy sediments and the presence of carbonate fluids.
Due to the unusual appearance, the greco concretions were considered by ordinary people from many corners of the world dinosaur eggs.
The Transylvanians sometimes placed the trovants in the cemeteries, at the ends of the graves of their loved ones.
Some visual artists claim that the trovants could have been a source of inspiration for the greatest Romanian sculptor, Constantin Brâncusi, born in Hobița, Gorj county, a short distance from Costeşti. They point out the similarities between trovants and some of the master's works.
The Trovanti Museum was founded in 1996 by a group of the Faculty of Geology and Geophysics, Bucharest – the Society for the Protection of the Geological Environment. Since 2006, it turned into the Natural Reserve Museum of the Trovatons and has entered into the tutelage of the Kogayon Association, which takes care of its own resources, with the support of the volunteers.
The Trovanti Museum is 38 km from Râmnicu Vâlcea and 8 km from Horezu. Its visit is currently free.

Unfold your imagination, believe what you want to believe! 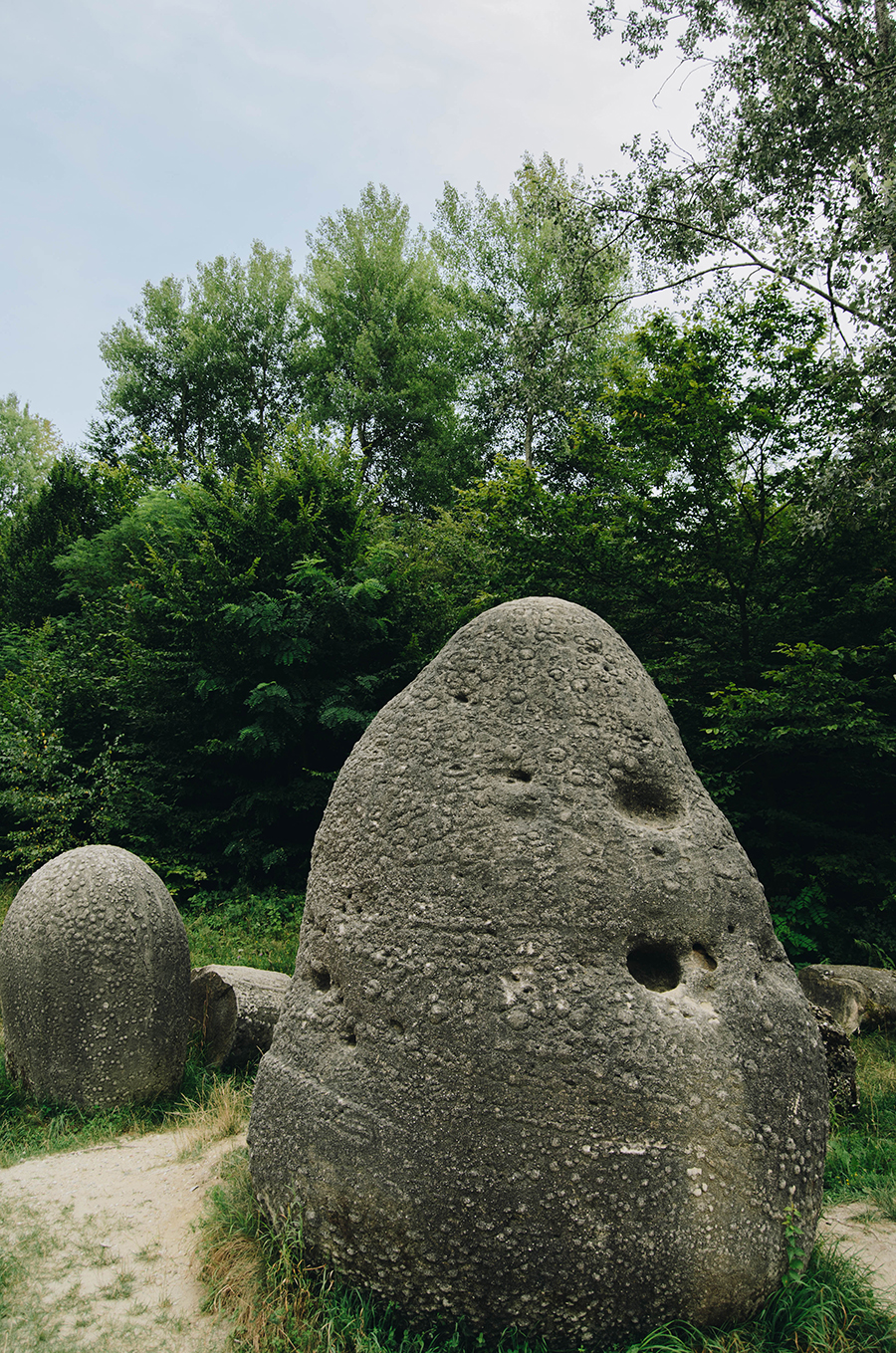 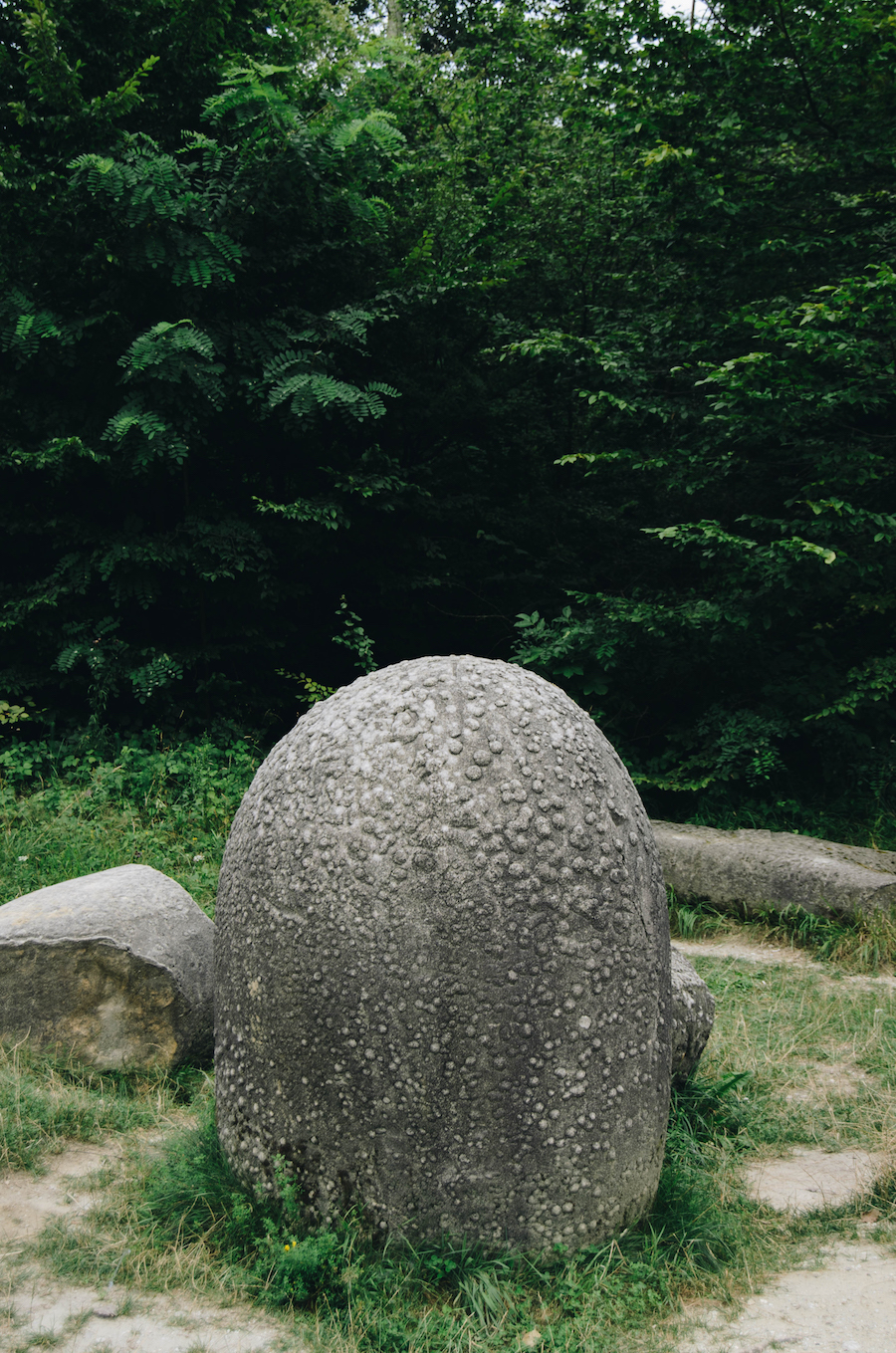 A trovant should be admired, embraced and photographed. 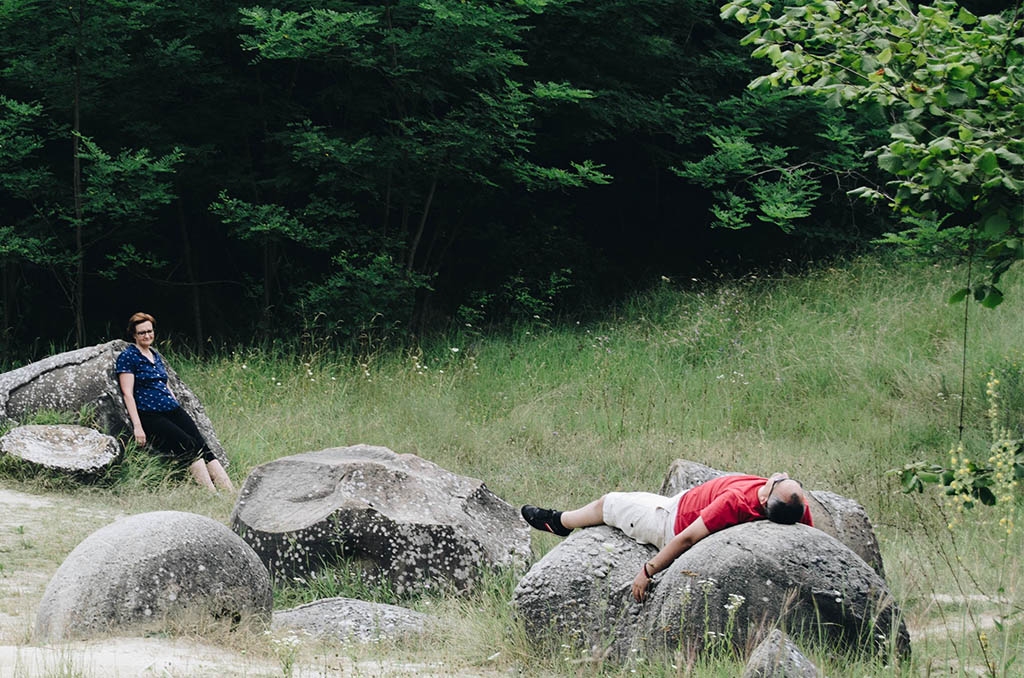 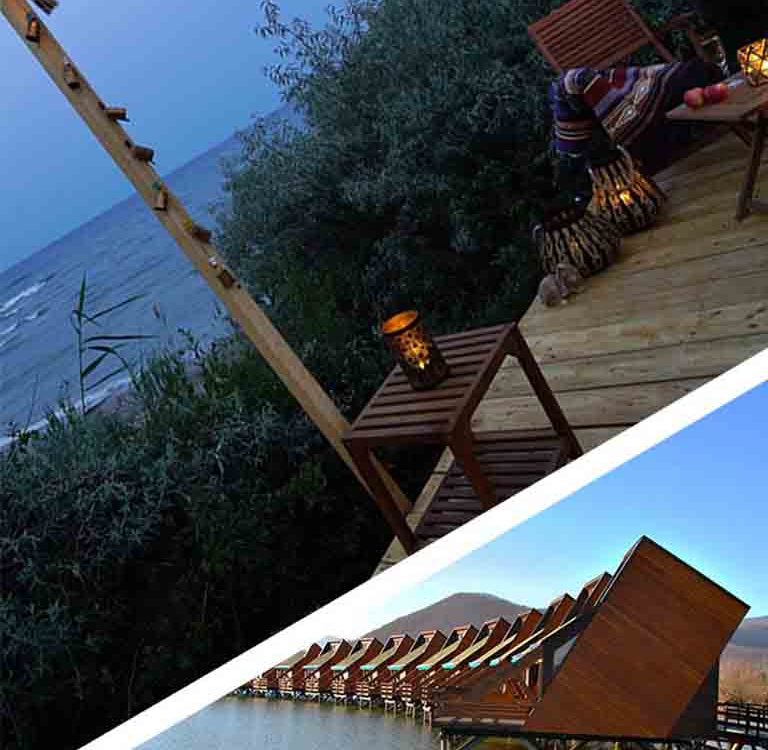 5 unique places in Romania where you can stay