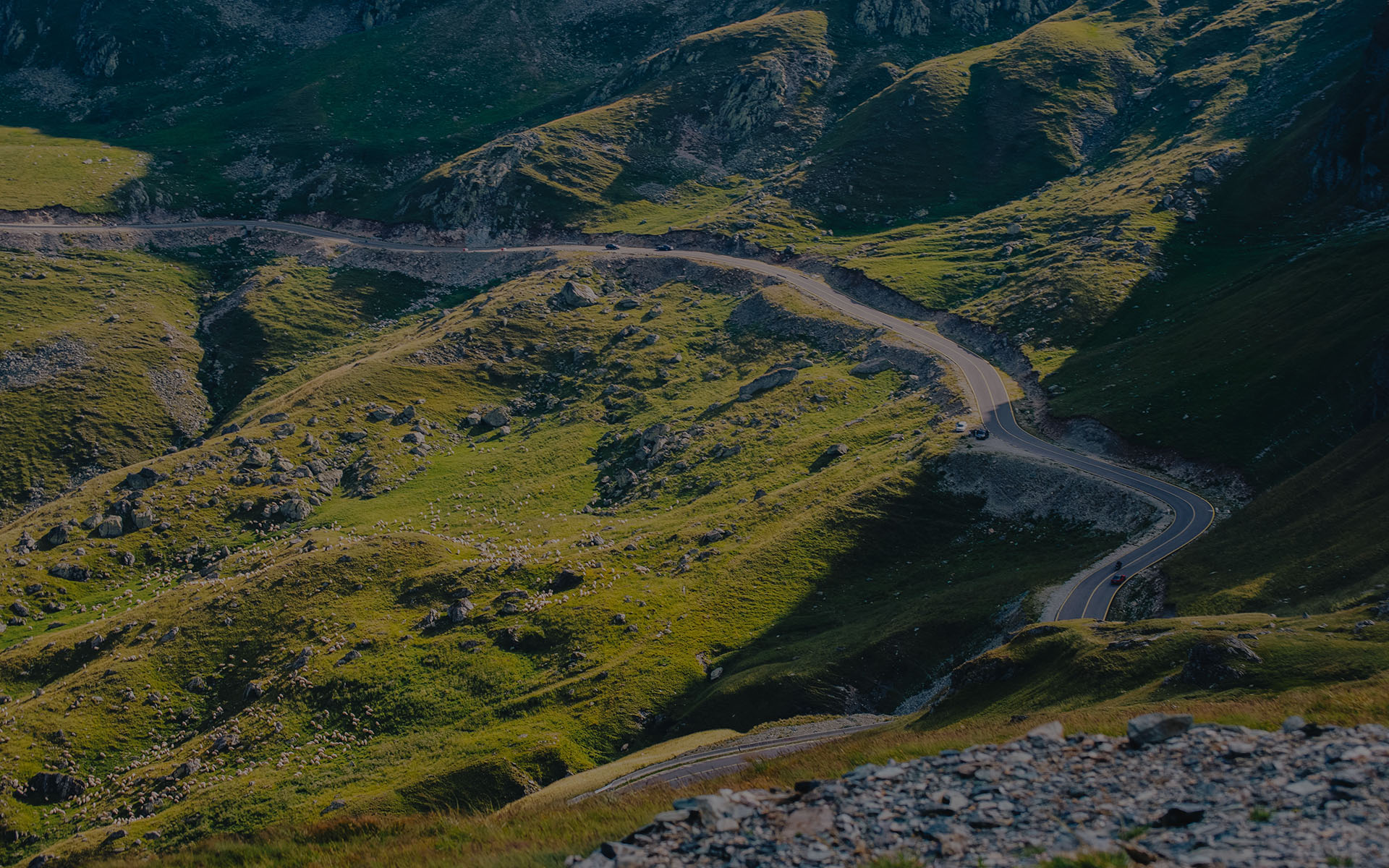 A forest in colors

Surely, you already know that Transalpina is the highest road in the Carpathians which climbs up to 2145m in the Pasul Udrele.

What we consider more interesting is the age of this road. It is one of the oldest roads in Europe and was set up around 2000 years ago.

In ancient documents, an anonymous geographer from Ravena mentioned the road that historians called the “Roman IV strategic corridor”, which was segmented in two parts. One segment followed the course of the Olt River to its spilling into the Danube, and the other segment bypassed, through the west, the Retezat-Godeanu Group and, through the north, the Parâng massif. Based on these data, some sources claim that the road was built by Roman legions between 101 and 104 to occupy Sarmisegetusa.

Now let's put history aside and talk about the trail’s magic!

Approximately 148 kilometers long, the Transalpina road crosses the Parâng Mountains and stretches from Novaci to Jina Sălişte, but the culminating points of the truly charming route extend from Rânca and prevent you from blinking until the Obârșia Lotrului.

The road is in very good condition, we have a sports model Volvo that feels any bump, well, Transalpina passed the test with flying colors, too few impediments to bring them into discussion. But no matter how good the asphalt is, nothing can be compared with a healthy climb or a foot in the grass. 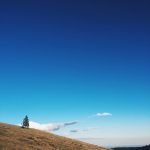 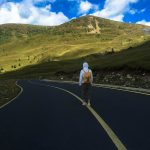 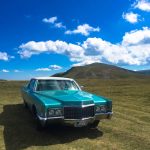 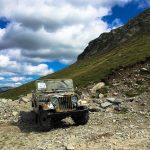 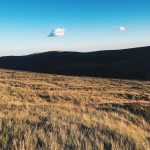 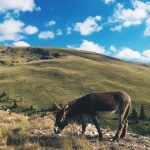 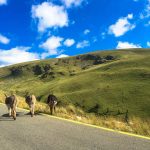 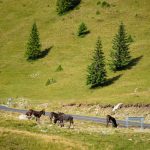 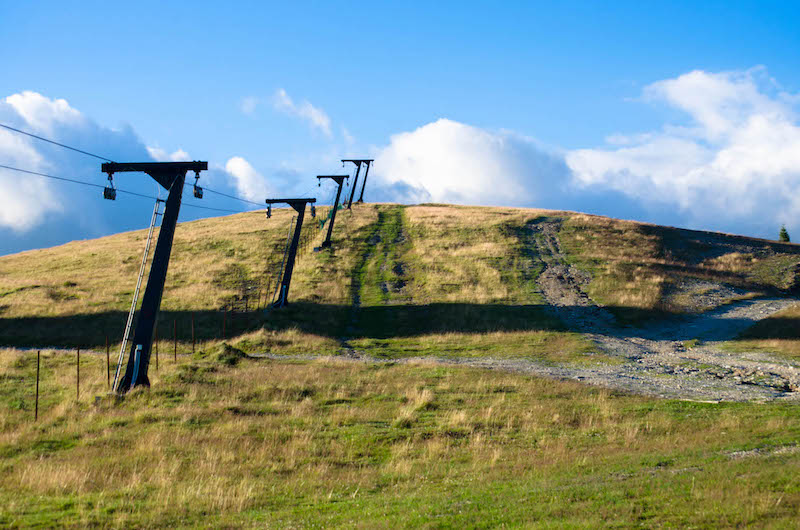 Rânca is the star resort on Transalpina, at an altitude that slightly exceeds the 1,600-meter threshold at the foot of Păpuşa Peak (Vârful Păpușa). Rânca is the type of resort that is effectively besieged by tourists during winter due to the ski slopes. Besides the ski slopes, in Rânca, you can also find the Museum of Mountain Civilization, but an adventure park as well. The Rânca Adventure Park has four hectares and a 240-meter-long tyrolean trail that we have tried and recommend to you, it is set in the forest at the entrance of the resort.

Transalpina is one of the places that refreshes and fills you with energy, there are many options for hikers such as Gâlcescu Lake, Iezerul Muntinului, Oaşa Lake, The Valley of the Beautiful (Valea Frumoasei). These are some of the places we will write about as soon as we explore them step by step, but you can go ahead and tell us about your experience. Do you want to feel like getting younger? Going to Transalpina, it is the ideal place for recreation where you can make friends with Cronos!

It was built by the Roman armies on their way to Sarmizegetusa and only after 1930 it was paved with stone.
Transalpina is also known as “The King's Road”.
As a mountain road, a portion of Transalpina is closed during the cold season. Thus, the section between Rânca and Obârşia Lotrului is closed from November until the end of May. For the rest of the year, this route has speed restrictions of 30 km/h. 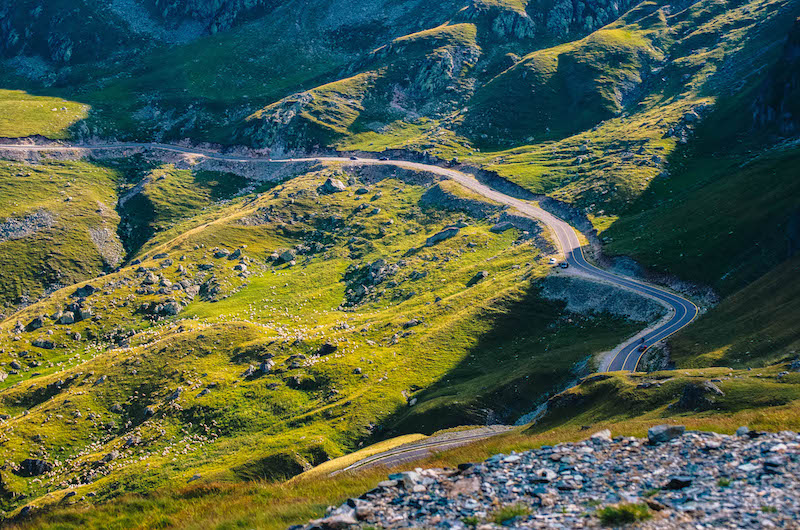 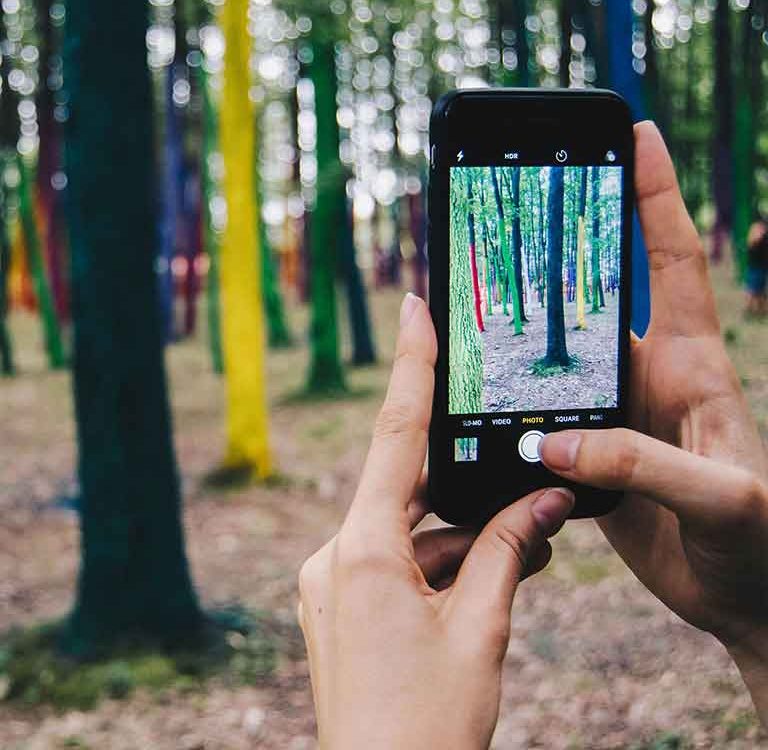 A forest in colors