How we read hiking trail markers on tourist routes

5 unique places in Romania where you can stay

We thought that, before talking about trails, hiking or climbing, it would be good to talk about some elementary but absolutely necessary things, namely, tourist markings.

W hen choosing to go on the mountain, one of the most important aspects is to know how to read the markings with which you intersect to avoid inconvenience or possible injuries. It's not enough just to have the right equipment, you also have to know where you're heading.

Marks indicate the place you’re at, the altitude, the season, the distance you have to travel to the next milestone, and, very important, the route’s degree of difficulty. We do not know what’s it like to get lost on the route, but we can assume how unpleasant it may be, so ... great attention!

Where are the trail markers placed?

You can find the mountain markings at the beginning of each route, they also appear when two or more routes intersect. They are located on trees, rocks, stones, pillars or tablets. Marks are also found on the most important peaks or around crowded tourist areas.

Was adopted by România in 1945, similarly to international regulations and includes the following types of marks:

In group: they initially have a common path, after which, the signs branch successively on different routes.

Centrifugal: they have signs that separate even from the start on different routes.

On the circuit: they have the same starting and arrival point.

Shared axes: They have a main route called a thoroughfare - generally a ridge path - from which several secondary trails are branched or directed. 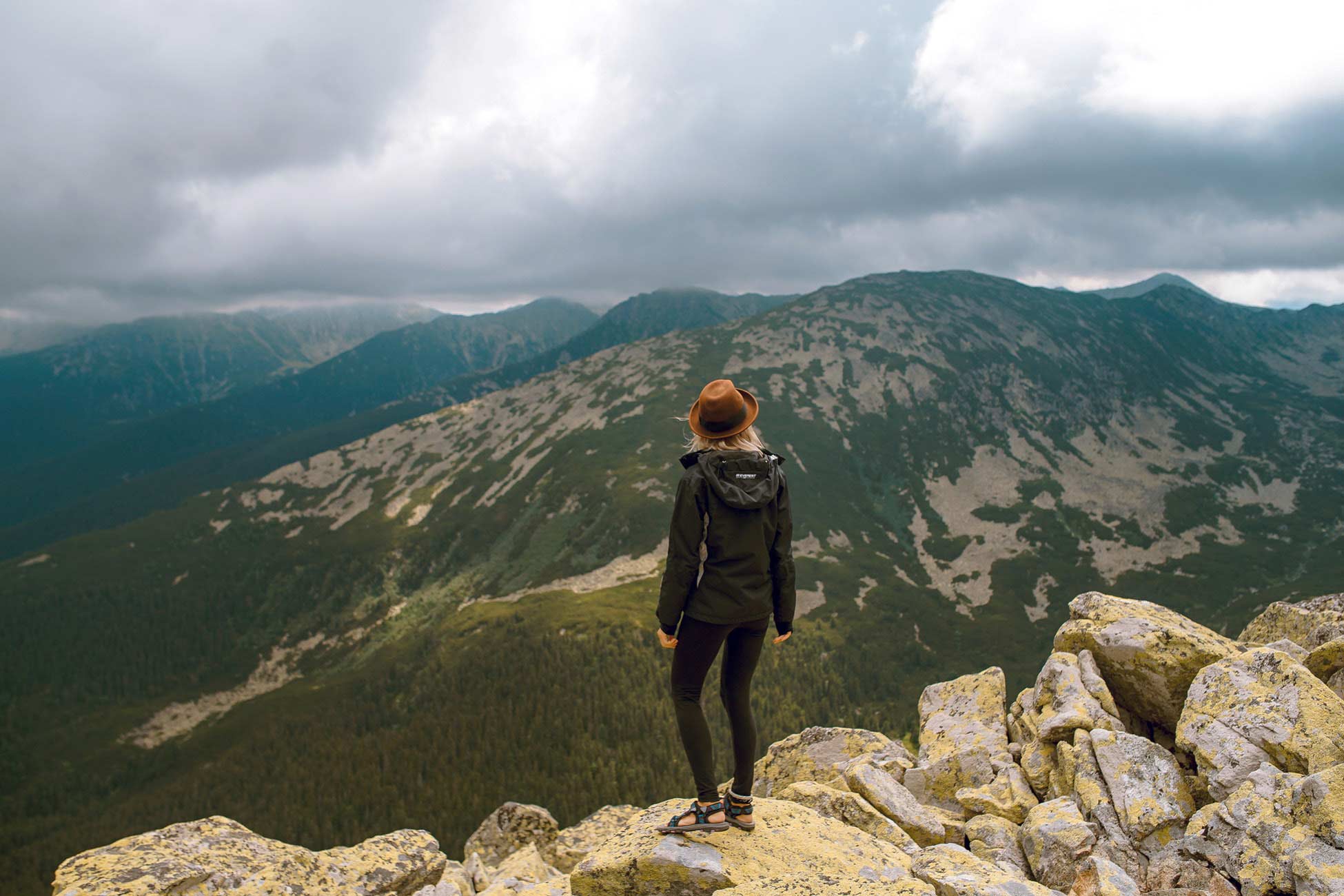 Incidentally or not, the markings’ colors we find most often on the routes reflect the Romanian flag, always on a white background.

Vertical tape form markings – they mark the main route and are encountered in ridge tracks.

The dot and the triangle - they appear in places where there are paths coming from valleys and mark the secondary routes.

"C" in a square - marks the bike paths 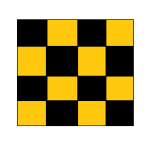 For tracks (indicators), which are of several types - at the convergence points (crossroads) of several trails, they include the marking marks, the travel directors, the trails’ time; warning signs (with protective role) are mounted to indicate dangers: dangerous road, rock falls, precipice, avalanche triggering; toponimic tables: signal lakes and rivers, entrance to nature reserves, monuments of nature;

For documentation - provide information on the marked trails as well as the main interest points in the area and can be found in cabins or resorts.

What else should you know 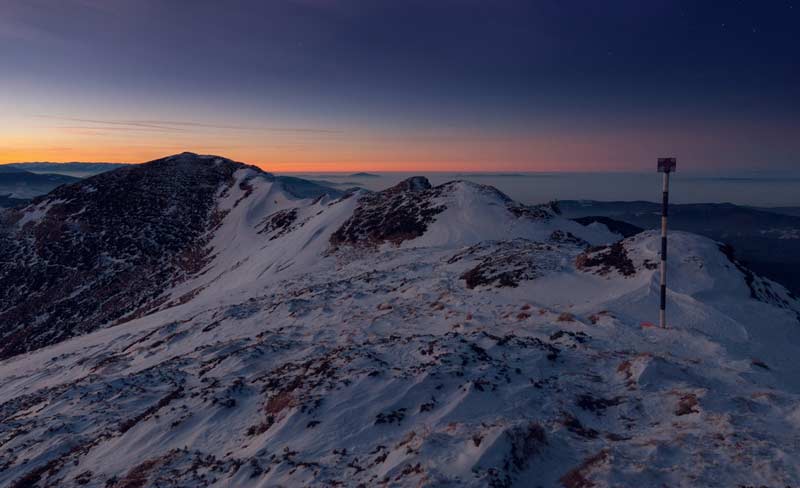 If the Rescue logo is also displayed, it indicates that you are in an area "patrolled" by the organization's teams.

The displayed time indicates the duration of an ordinary walk (no stops longer than 10 minutes after each hour of walking). If two values occur (e.g. 4.5 to 5 hours), the .5 hours difference is the gap between a trained and less trained tourist or a shift in normal and one-off weather conditions.

On the signposts on the entries and exits on the route you can find, according to the "Mountain Walking Guide", the following letters, which represent:

There are also markings in rocky areas called cairns, they are groups of pyramid-shaped stones, and their height reaches up to 1 m. 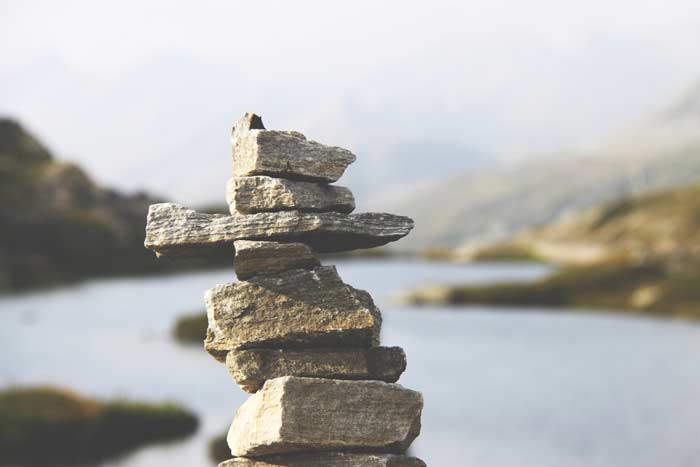 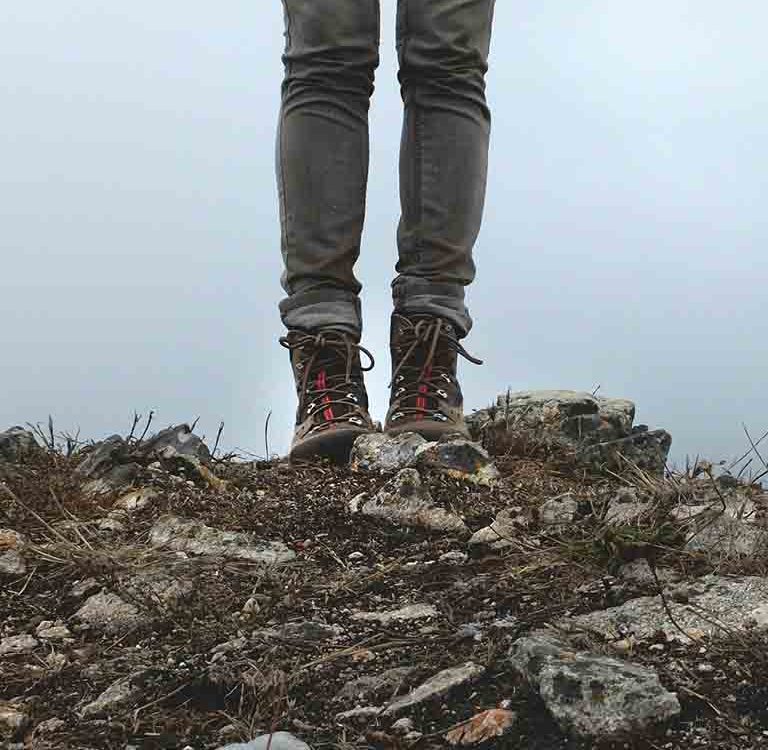 How to choose the ideal hiking boots 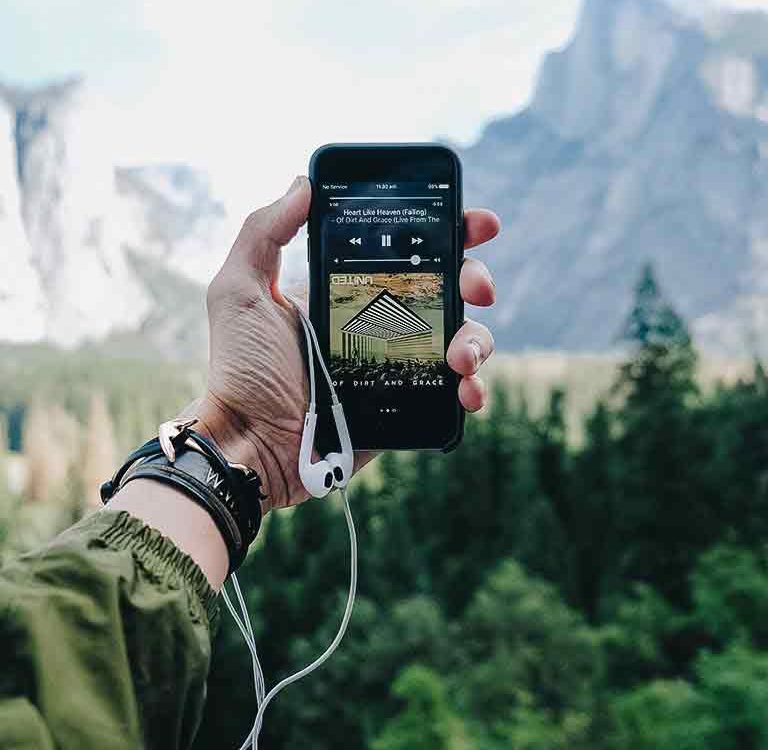 6 free apps that we always take with us

Factors to keep in mind when choosing your mountain tent