Places in Cluj you can’t miss

Factors to keep in mind when choosing your mountain tent

The Transfăgărăşan is one of the most beautiful roads in Romania.

O f the “surveys” made by us among friends, most of them think the Transfăgărăşan is the most beautiful route in our country. Jeremy Clarkson, as a good guy at Top Gear, said during the show that we have the most beautiful road in the world, you simply cannot reject such claims. Actually, you can, but why would you do that?

The Transfăgărăşan is the second highest in Romania, considering altitude, after the Transalpina road with 2,145 m from the Parâng Mountains.

The first segment of the Transfăgărăşan passes in front of the Vidraru hydroelectric plant located underground in the Cetăţuia massif. From here, close to Poenari, the road climbs through the serpentines and viaducts, passing through three shorter tunnels reaching the Vidraru Dam.

In the northern part of the road, after the Bâlea Tunnel, the Transfăgărăşan passes through the Alpine Gole natural reserve and Bâlea Lake, on the Bâlea glacier lake followed by a steep descent in the serpentines.

The Transfăgărăşan has a length of 92 kilometers and crosses over 830 footpaths and 27 viaducts. It was set in just four years, between 1970-1974, at Ceauşescu’s initiative. To carve the mountains, more than 6,500 tons of dynamite and many sacrifices were needed.

The route is truly spectacular, and what can we say about the landscapes, as wherever you look your eyes relax. For a more pleasant experience, we recommend that, when you decide to go to Transfăgărăşan, you don’t do it in a hurry. You must spend at least two to three days to cover much of what this blessed place has to offer.

One of the most difficult segments of Transfăgărăşan is between Bâlea Lake and Bâlea Falls on a length of 13 km.

Useful information if you want to visit: Circulation is open between July and October of each year. Even out of the winter season, the road is snowy, and snoring is not really a practice at such an altitude. The recommended speed is only 40km / h. I did not report radars on Transfăgărăşan, but it is recommended that you drive safe due to the many serpentines. Be careful not to forget the camera, the batteries and dress up well, at an altitude of 2.042 m it is more than chilly. 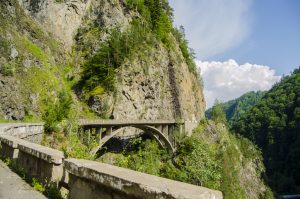 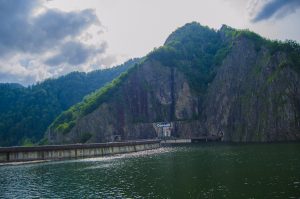 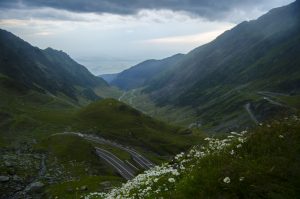 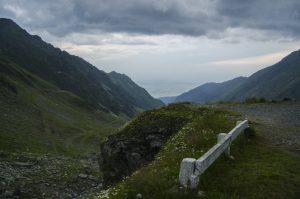 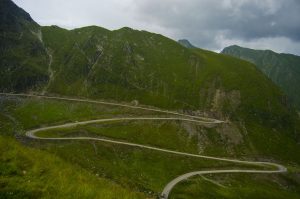 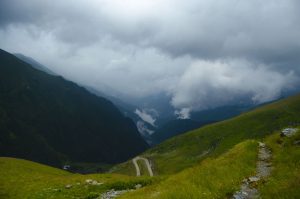 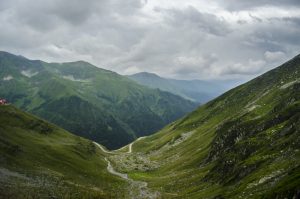 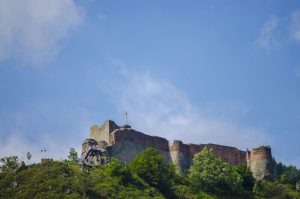 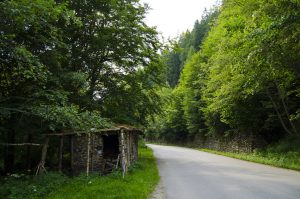 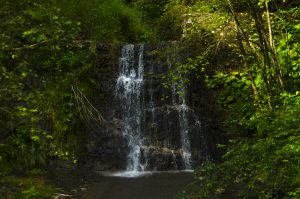 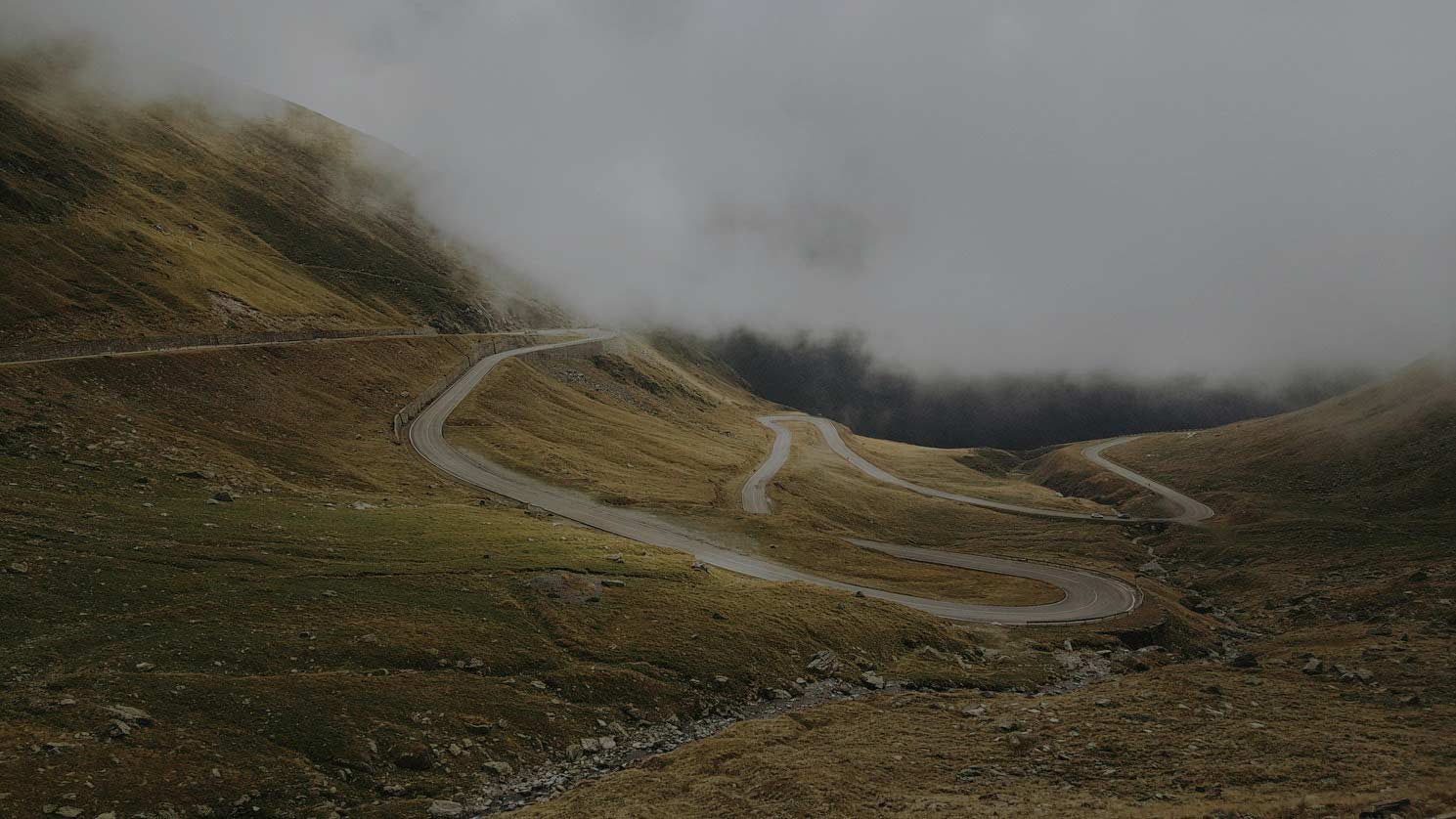 Tourist attractions in the area you are not allowed to miss! 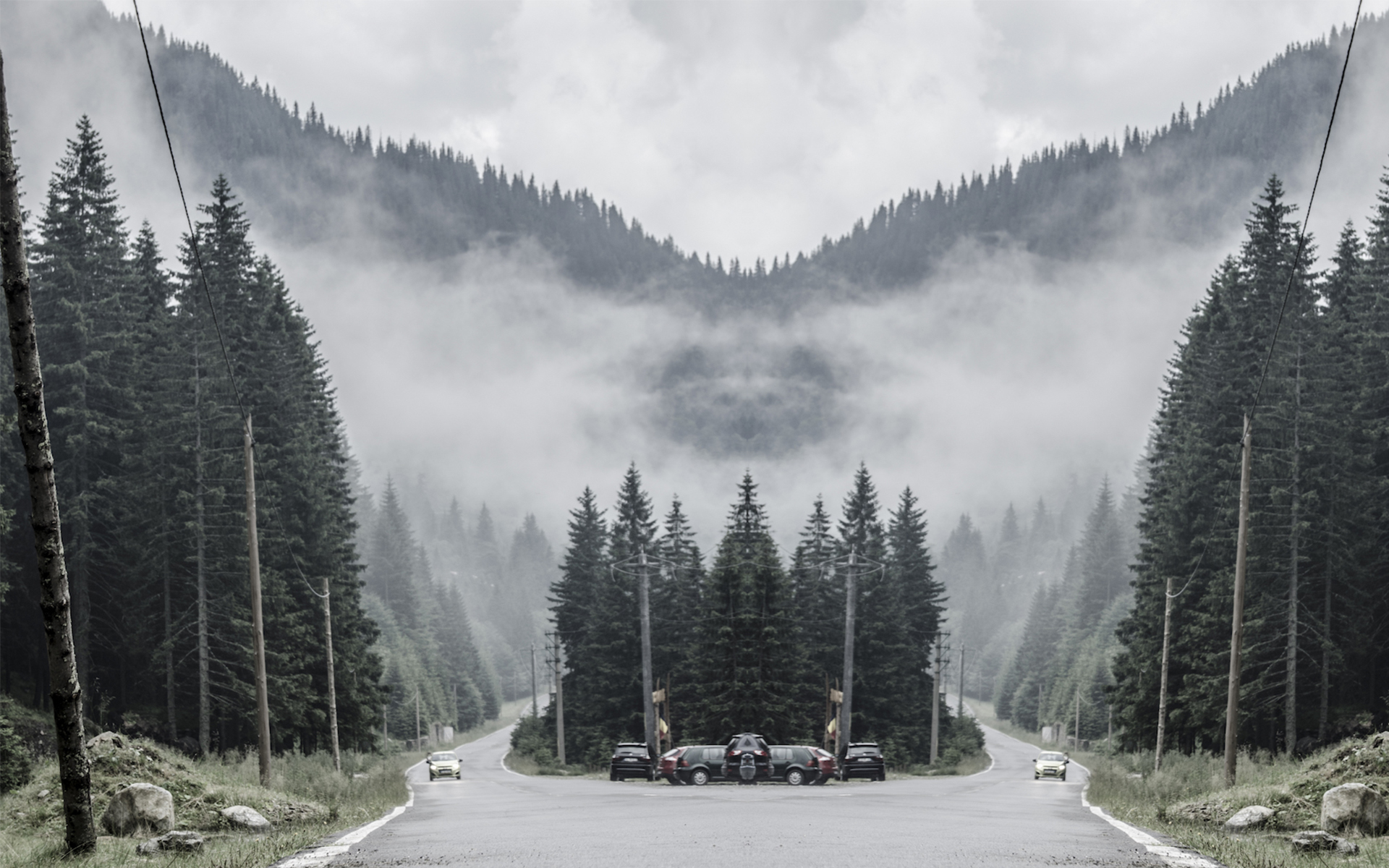 The nicest people go on Transfăgărașan

To us, Transfăgărăşan seemed different each time, being very close to the clouds that are in a continuous motion, standing still and closing your eyes for a few minutes you can have the feeling when you reopen that you are not in the same “film” and this without having Alzheimer's. The landscapes just cut your breath, and we recommend that you disconnect a bit longer than you are used to because you will be better off. Look, inspire, expire, live and enjoy!

The road starts from Arefu, Argeş County, and ends in Cârţişoara, in the county of Sibiu. We have crossed Transfăgărăşan from south to north and vice versa, and our verdict would be to choose the direction of travel that is more convenient to you. Both ways are spectacular and it is ideal to try them.